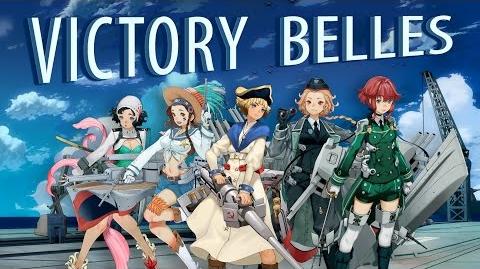 Victory Belles is an iOS/Android game of chaotic turn-based brawls via spotlight and star shell, epic destruction by 14" naval rifle, flights of torpedo and dive bombers at dawn, and burning hulls left to slip beneath the waves. As Captain, you lead beautiful and deadly personifications of WW2 warships called Belles into battle over the most dangerous secret humanity was not meant to know.

Start here as you build a new page, and remember no speculative adds! There are currently 141 Belle pages, 141 Belles discovered, and at least than 141 total Belles in-game.

Would you like to voice a Belle, or know someone who might be interested? Primarily, non-English actresses are needed--so speakers of French, German, Italian, Japanese, Dutch, Polish, Russian (possibly including languages spoken by former Soviet Republics as well--like Uzbek, Latvian, etc.), Spanish, and Turkish.

Those selected for roles are paid for this work. 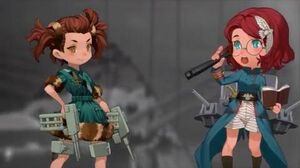 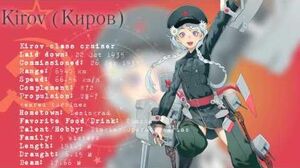 La Motte-Picquet
This article meets the criteria for a Standard Article.

Want your community included? See how!

Community content is available under CC-BY-SA unless otherwise noted.
Advertisement